The town lies on the eastern banks of the Bass River, which nearly divides the cape in half. There are several small ponds and lakes in town, as well as Sesuit Harbor to the north and West Dennis Harbor to the south.

The level south side of the town was formed primarily from glacial outwash. Bass River and Swan Pond River were carved in the outwash plain by large flows of water off of Laurentide Ice Sheet of the Wisconsin glaciation.

The Villages of Dennis

Chapin Memorial Beach, which was previously known as Black Flats for its black sands and extensive tidal flats, was named in honor of George H. Chapin, a real estate developer who donated the land to the Town after World War II. Chase Garden Creek empties into Cape Cod Bay at Chapin Beach, and serves as a boundary between Dennis and Yarmouth. It was named for the Chase family, settlers who were on the Cape by 1638.

The area leading to Chapin Beach has alternatively been known as Little Italy and Little Taunton for the Italian immigrants who came by way of Taunton, Massachusetts in the late 1800s to build the railroad on Cape Cod.[Many streets in the area, such as Squadrilli Way, Dr. Boterro Road, Spadoni Road, and Angelo Road, as well as Lombardi Heights, were named for Italians. The area known as New Boston, including a road and a river, was named for a group of Bostonians who settled in the area.

Mayflower Beach was acquired by the Town in 1977 by eminent domain. It is named for the failed Mayflower Beach Condominiums Complex.At the other end of Mayflower Beach is Bayview Beach, which has a parking lot for residents only. Hippogriffe Road was named for a 678-ton clipper ship built in 1652 at the Shiverick Yards.[ 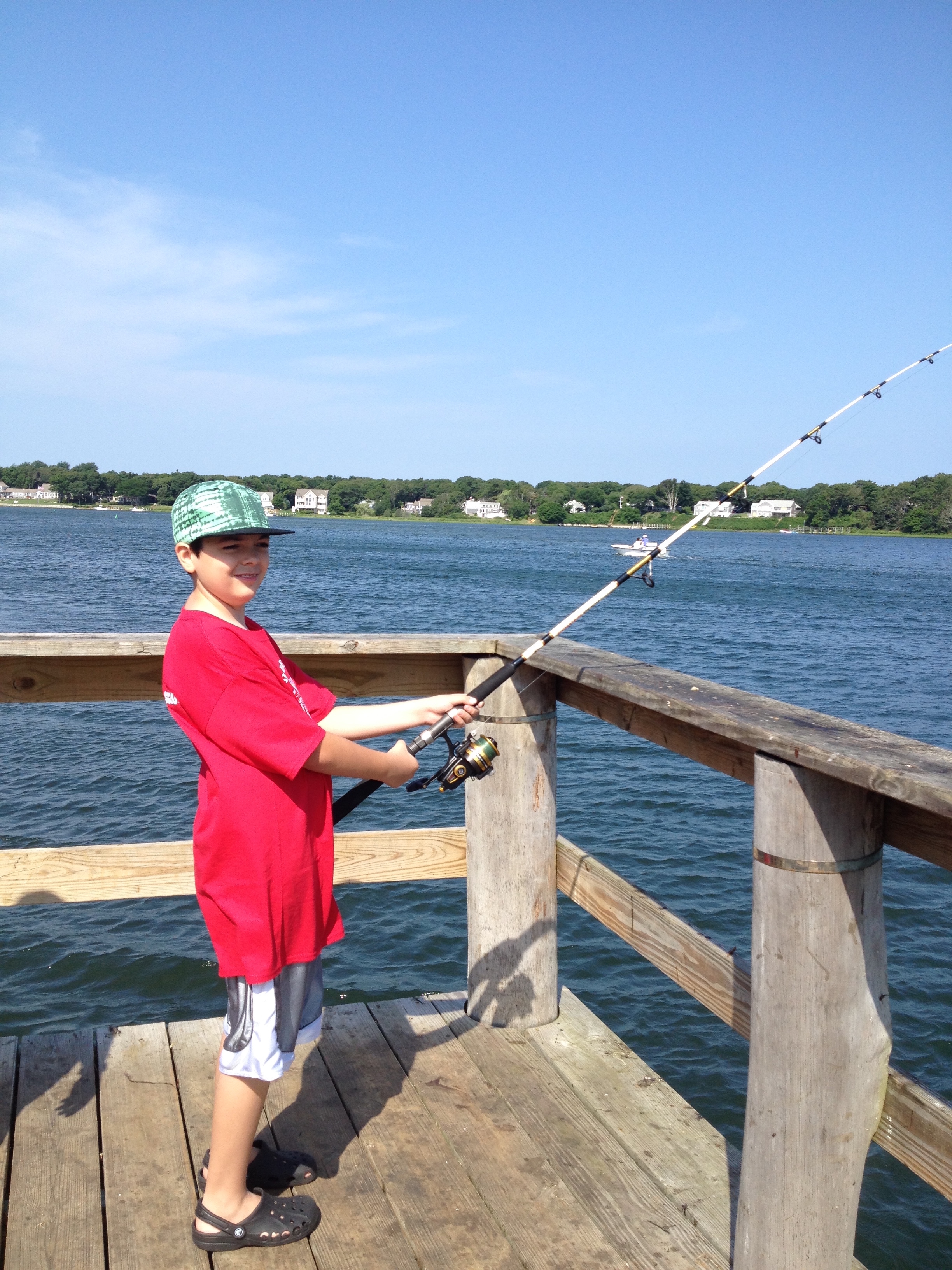 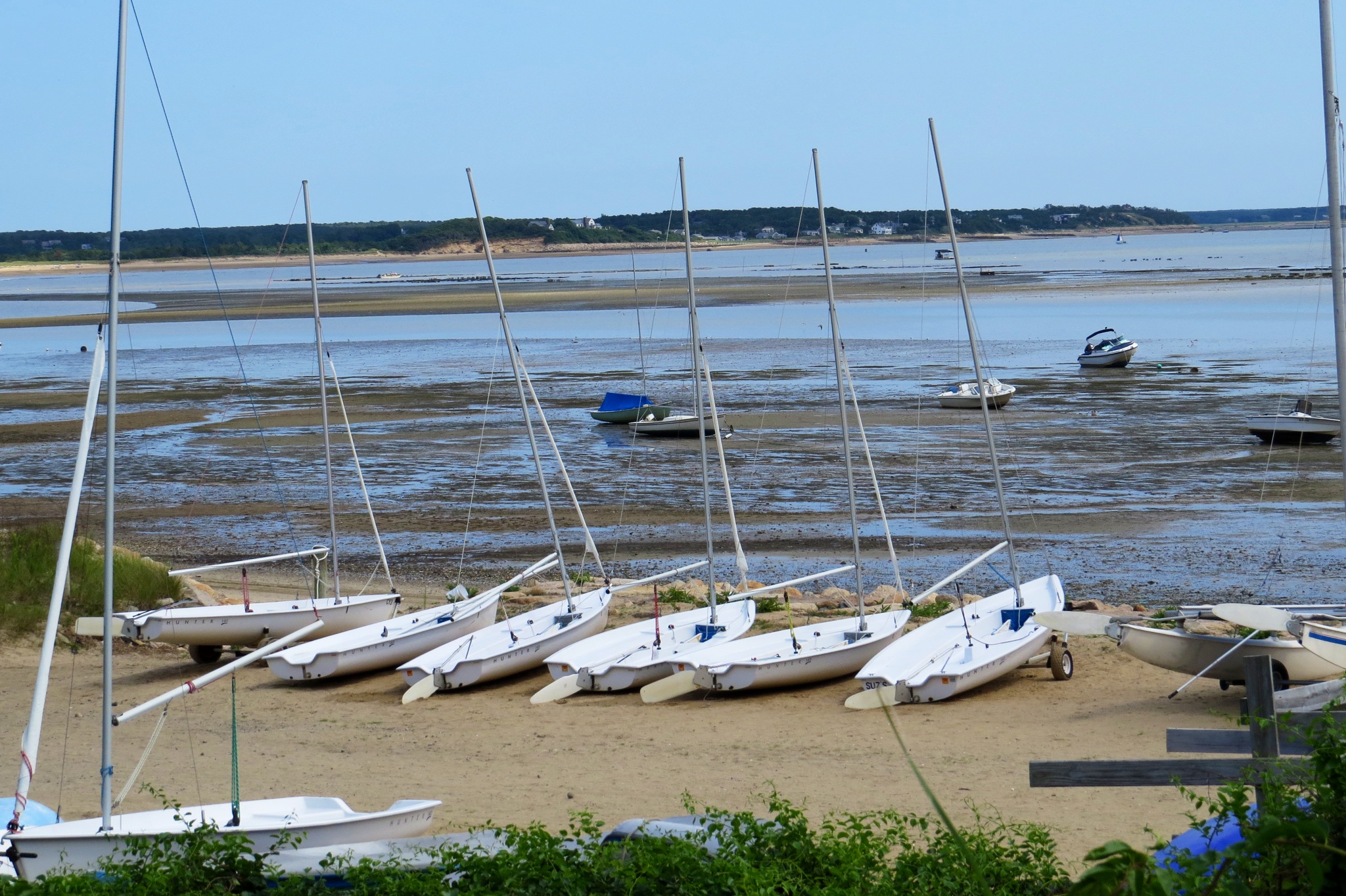 Where are the beaches?? and biking, golf and more

Beaches Beaches everywhere are beaches. Dennis has beaches on the bayside and the Atlantic side.
For more information on beach stickers, hours, parking and facilities click here

You can also access the Cape Cod Rail Trail from Dennis

The data relating to real estate for sale on this site comes from the Broker Reciprocity (BR) of the Cape Cod & Islands Multiple Listing Service, Inc. Summary or thumbnail real estate listings held by brokerage firms other than Cape Cod & Islands Association of REALTORS, Inc. are marked with the BR Logo and detailed information about them includes the name of the listing broker. Neither the listing broker nor Cape Cod & Islands Association of REALTORS, Inc. shall be responsible for any typographical errors, misinformation, or misprints and shall be held totally harmless. All properties are subject to prior sale, changes, or withdrawal.

We're always available to help out, get in touch with us any time, or shoot us an email.

Thank you for contacting us, we'll get back to you shortly.

Sorry, we are unable to send your message at the moment. Please try again later.